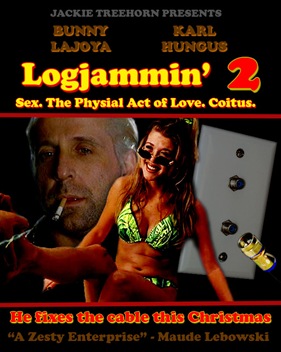 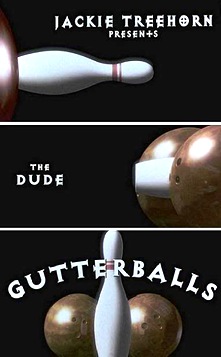 Well, the industry, it seems, is happy to return the favor. We’ve just received word that not only is filming about to take place right away (Feb 25-28), but events surrounding it will be open to members of the press. Now if any of you Dudespaper readers living in the Los Angeles area have proper press credentials (or can get them quick), this might be something you’d like to investigate.

Moreover, we’d be happy to provide an e-letter of credentials for any relatively professional photographers/journalists who’d like to cover the event for The Dudespaper. (We’re not sure if they consider us a proper media outlet, but it’s worth a try!)

Let us know as soon as possible! Compeers, you know. Chop chop! It’s your roll! The gutterballs (so to speak) are in your hands!