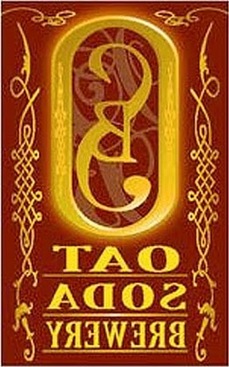 Ron and Nancy asked me to close up since the old Duder Bar had pretty well cleared out some time before I got back from seeing CRAZY HEART and they wanted to go home. I said OK and am now behind the empty bar looking at the clock…1:30AM…about that time. The door opens and this cowboy looking guy wanders in…somewhat dazed…and sits down. Maybe it’s late and maybe I’ve had a few too many and maybe I’m still under the influence of the movie, but I swear to god this guy looks just like Bad Blake as stunningly portrayed by Jeff Bridges. He squints at the bottles in front of the mirror behind the bar and points…not at a bottle, but at the mirror.

"I’ll have one of them Tao Sodas, man," he drawls.

He points again. I look at the mirror and see what he is talking about…the reflection of the Oat Soda Brewery sign on the wall opposite the bar. 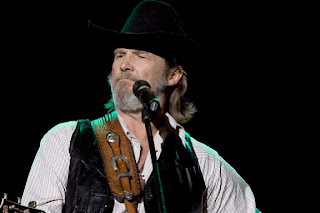 He laughs a friendly laugh.

"Never thought of it that way, but yeah…".

Whole new realms of odd philosophical inquiry suddenly open up. Who is this guy anyhow. I open an Oat Soda and give it to him. He reaches in his jeans for some money. 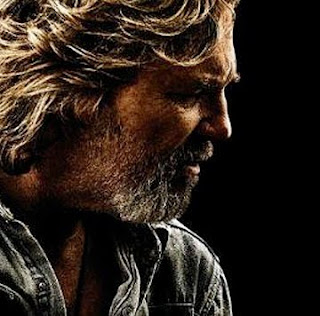 "Its on the house…er…mind if I ask you your name? You sure do remind me of somebody…"

"What if I told you my name is BAD?" He laughs as he drains the beer. "Since that damned movie came out I get stopped on the street every five minutes…people thinking I’m Jeff Bridges and wanting my autograph."

I look at him closely.

"Yeah, yeah, yeah…I look like the older country cousin of the Dude, right? I went into a bowling alley the other night and got that one for the millionth time."

"Well, Bad Blake’s first gig in CRAZY HEART is in a fucking bowling alley and he DOES look like the older country cousin of the Dude in that scene. How do you account for that Mr….?"

"Mr. was my father…just call me…just call me…" The grins a mischievous grin. "Aw shoosh…jus’ call me that weird Stranger who came into your bar and wanted a drink of Tao…"

Things were getting weird all right. I look around…has the old Duder Bar slipped into the twilight zone…or worse…some Candid Camera ripoff reality show? I open another Oat Soda, look at the label then pass it to the Stranger. 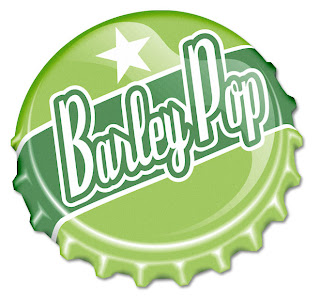 "You know in CRAZY HEART Bad Blake asks Robert Duvall for a "barley pop". Sort of like calling a beer an oat soda but not quite. Do you think that’s a reference to The Big Lebowski?"

"Do I look like a goddamed movie writer to you friend?" the Stranger slowly replies. "Why I haven’t even seen CRAZY HEART. Feel sort of close to it though. Hear in the end old Bad sobers up and goes back to using his given name…Otis…"

The Stranger stands and finishes his beer. He grins that grin once again. as he leaves me with the evening’s parting words of wisdom.

There is a long pause. He laughs at his own stretched reference. A palpable volume of potential insight hangs in the air between us. He finally continues…

"Bad Blake abides, man. He almost dies of drink. He fucks up his relationship with the love of his life. He chews it up and spits it out as a hit song. He STAYS sober…walks away with that slight smile on his face…abides, man. Helluva movie…"

The Stranger wanders out the door of the Duder Bar and into the night.

I lock the front door and turn out the lights. 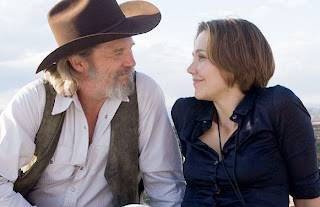 Outside, the Stranger’s voice echoes down the empty street…

THE WEARY KIND begins to play somewhere in the distance…