NOTE: For Events in the UK this August that are part of this documentary, please visit our Facebook Event Page. Thankee! 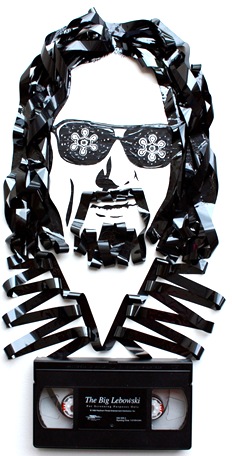 Editorial We’s Note:
Well it finally happened. The World’s Slowest Growing Religion (Dudeism) looks like it might be getting off the sofa and driving around a bit more this year. From our new book The Abide Guide, to a far out and full-on documentary about Dudeism, a lot of new shit is coming to light. We want you all to be an active (or slacktive) part of it. To find out how, please read the following message from the British/Italian director of the Dudeism documentary, Thomas Fazi. He’s not only a devout Dudeist and a nice guy, but also a good director and thurrah.

My name is Thomas Fazi and I’m a Rome-based documentarist. I’m a relative newcomer to the Dudeist tribe: I first came across the Church of the Latter-Day Dude in January of this year, while traveling through Thailand. I’d recently completed my first feature-length documentary, the fruit of a three yearlong investigation into the global network of U.S. military bases by the name of Standing Army, and I had decided to go east for a while, to unwind and search for inspiration. And inspiration did come, albeit in the most unexpected of ways. 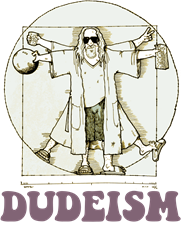 I was on a small Thai island south of Burma, lazily browsing the articles on the homepage of the Corriere della Sera, one of Italy’s main newspapers, when an article caught my eye: “The way to enlightenment? Follow the Big Lebowski. Journalist creates a religion based on the Dude”. I was immediately intrigued. I’d always been a fan of the film, after all, and I was looking for enlightenment! As I started reading about Oliver’s meanderings through Asia, his Dudeist epiphany, the movement’s Taoist roots, its “take it easy” philosophy, and so on, I started thinking that this was one of the funniest, most interesting stories I’d read in ages. But what almost knocked me off my bamboo stool was the article’s last sentence, where it explained how Oliver was now living, of all places… in Thailand! 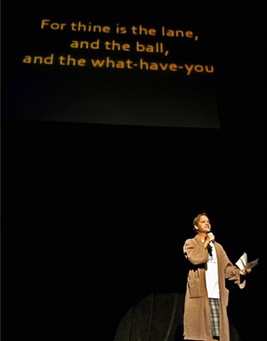 That had to be more than a simple coincidence; I was dealing with a strange cosmic happening that demanded my full attention. Hence, I went straight to the Church’s website, and started avidly reading up. A couple of hours later, drunk on Dudeism, I collapsed onto my hammock, and while gazing at the stars, my mind started drifting: the movement’s philosophy certainly spoke to me, and Oliver’s story surely sounded like top-notch documentary material, but what about the Dudely Lama himself? There was only one way to know. The next day I jumped on a train and braced myself for the 15-hour ride to Thailand’s Far North. Destination: Chiang Mai. I was a bit anxious: I had placed a lot of cinematographic expectations on this guy!

Luckily, I was not disappointed: from our very first meeting, Oliver struck me as an intelligent, witty, spiritually-rich and very well-read person, with a tinge of melancholia thrown in there to tie the whole character together. I was planning to stay in Chiang Mai only a couple of days; I ended up staying there more than a month, over the course of which me and Oliver kicked around a lot of ideas. 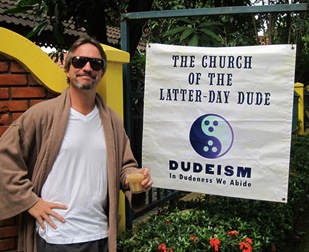 The more we thought about it, the more Dudeism seemed like the perfect subject for a documentary. All the elements were there: an individual’s search for meaning and clarity of vision in a disjointed world; some simple but potentially life-changing ideas; a vast community of people to engage with (yep, that’s you!). Sure, Oliver and I had different opinions on a number of subjects, but on one thing we did agree: despite being a failure by almost all contemporary standards (he’s not successful, he doesn’t have a family, etc.), the Dude is undeniably, 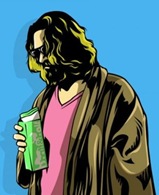 unmistakably happy, displaying an almost Zen-like equanimity. Therefore, what can his ironically exaggerated example tell us about the way we live, and about the nature of happiness in today’s world? Now, if that isn’t “fucking interesting,” as the Dude would say, I don’t know what is!

Anyway, the decision was made: following that month-long brainstorming session, I cut my trip short and made my way back home, where I immediately started exploring the various facets of Dudeist philosophy, writing and unwriting a number of treatments, calling up people with potentially interesting insights (and money), and, above all, figuring out how to tie the whole thing together in a stylistically and philosophically coherent manner.

Here’s the deal: basically, I’ll follow Oliver as he sets out from his home in the small town of Chiang Mai, in Northern Thailand, armed only with his bathrobe and a copy of The Big Lebowski, on an epic journey across the world to spread the “Dude word.” We’ll be shooting the first segment of the documentary between July and August. We will start off at Lebowski Fest, in the U.S., where Oliver will gather with prominent members of Dudeist movement and do his best to spread the Dude word to any of those not yet entirely convinced that Lebowski can provide the basis for a world religion. 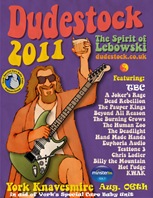 After that we’ll travel to York, in England, where Oliver will give his blessing to the first-ever edition of Dudestock, a Dudeist music festival. The next stop will be Edinburgh, where our Dudely Lama, with the help of some local Dudes, will endeavor to exploit the critical mass that converges on the city every year for the Edinburgh Fringe Festival by organizing a situational Dudeist event.

Next we’ll head down to London, where Oliver will don his holy robe and meet with various writers, intellectuals and thinkers to discuss the more serious side of Dudeism. These will include: The Times

journalist John Naish, author of the bestselling book Enough; Tom Hodgkinson, writer and editor of The Idler magazine and author of How to be Idle; Mark Vernon, author and co-founder of The School of Life; film critic and author of BFI: The Big Lebowski, Ben Walters; poet and philosopher Michael Foley; priest and magician Mark Townsend; Sarah Bakewell; and others.

The last stop will be Urbino, in Italy, where Oliver will meet John C. Parkin, founder of The F**k It Way philosophy and The Barefoot Doctor, renowned Taoist master, to kick around ideas and chill out on Parkin’s holistic retreat, known as The Hill That Breathes. Once that’s over, we’ll probably just burn a J and collapse on our rugs for a weeklong sleep.

But that’s just phase one: Once we’ve recovered, we also have plans for: a nationwide Dudeist U.S. tour; interviews with the film’s cast; and much, much more.

As you will have understood, the aim of the documentary is to show both the lighthearted and easygoing side of Dudeism (with all its practical benefits) as well as its (almost) “three thousand years of beautiful tradition.” The subject is vast, and our aim is ambitious, but as a wiser fella than ourselves once said, “If you will it, it is no dream.” Also, we take comfort in the fact that we’re not alone. It’s good knowin’ there are so many of you out there, takin’ ‘er easy for us filmers. 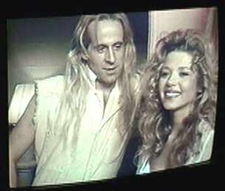 At this stage, the documentary can still take many different directions. That’s why I’m appealing to all you Dudes for ideas, inspiration, support and what-have-you: do you know a thinker whose philosophy is very much Dudeist in spirit? Do you have an inspiring Dudeist parable you think we should hear? Do you want The Dudely Lama to officiate at your wedding? Do you want to organize a Dudeist nudist Buddhist foodist retreat? Or a drunken philosophical debate at a University or church? Is your name Jeff Bridges? Are you a billionaire Hollywood (non-porn) film producer? Let us know! 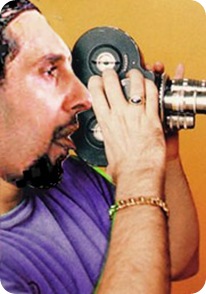 Most pressingly, we’re looking for help from Edinburgh-based Dudes to organize a Dudeist event during the Fringe Festival. Moreover, we’re looking for logistical support of various kind during our UK tour. If you’re free between the 4th and the 12th of August and you want to get involved, let us know.

In line with the movement’s philosophy, we want this project to be as much a collective endeavor as possible. Help us help Oliver help the stressed-out sheep join the chilled-out herd (and make a fucking interesting documentary along the way). I look forward to meeting you further on down the trail.

[NEW: Read this article in German]

Previous Post: Let’s Go Get High Definition
Next Post: When Life Hands You Lemons, Tell Life You Wanted a Beer