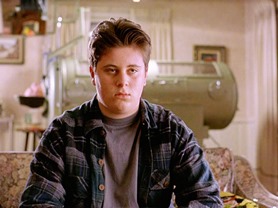 Greetings from the keeper of the Dude See Scrolls.

Welcome to Dudetopia, a glimpse of the future using lessons of the past, rooted in the now. As I sit quietly sipping a Caucasian and listening to my friend the Mad Hermit, glimpses of what could be magically appear in my mind. Vivid images painted with horse hair brushes and slightly rusted spray cans. I will do my best to interpret these visions for you, as I must wrestle with the imagery, putting it into coherent sentences and translate statements from my hairy companion who has spent too much time out on the range.

This future that creeps up on us like an exceptional vintage of herb, is closing in on us faster than first anticipated by the Mad Hermit for he has watched with some interest the increased internet activity pertaining to a world more aware of itself. A place where understanding may someday fill the magazine clips of the military machine that has had its boot on our throat for so long now. This magical arena of thoughts and ideas uncensored, so far unspoiled is, the greatest weapon man has ever possessed. Hopefully, the Hermit concedes, we realize its power before it’s too late. In this thinking, the Hermit is not so mad after all. 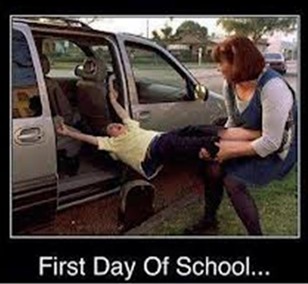 With such a large mural to paint for you I have decided to start by depicting a piece at a time. A small fragment of the larger whole in order to keep my limber mind and as concise as possible, and to prevent you from drifting off into another future of horror and tyranny where the ultimate goals are success, acquisition, and stature. Today I reveal an image of the Dude school as I have seen and explained to me by the Mad Hermit. As with anything there are no original ideas anymore. I am sure that this vision I have been given, has manifested from my subconscious, sprouting into something vaguely recognizable.

The main problem as I see it with schools these days is this belief that you can be whatever you want to be. In a perfect world where everyone is born with equal skills and talents I would wholeheartedly agree. This assumption that everything can be learned and perfected never sat well with me and I don’t believe that I am the only one who thinks this way. We each have our own strengths and weaknesses, attributes we were born with and developed in our formative years, and yet they are, for most part, looked at in retrospect. Now the Hermit assures me that there is no reason to go to formalized school but I have to disagree with him for I believe that we all deserve the opportunity to find our passion in life and seek it out. In the Dude school of the future, I have seen a special emphasis placed upon unbiased evaluation of each individual student where there strengths and weakness are both praised and both openly accepted. I have seen that schooling has become our largest industry where experts are employed to offer the entire world of knowledge to the children while their minds are still uncluttered and limber. 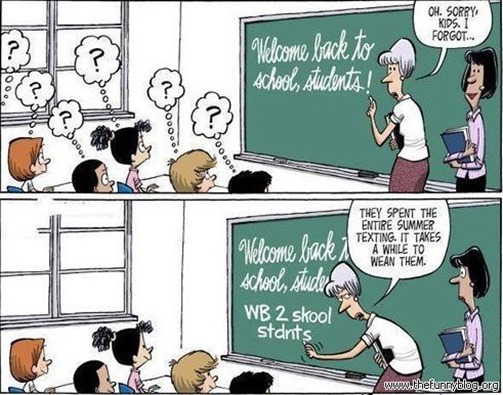 We as a society have pushed the responsibilities of child rearing into the back of the car where the electronic gizmos can entertain and teach them because as a society we have lost the focus on what is really important in life. We have spent so much time building this house of mirrors that we have forgotten that the mirrors need to be cleaned so that we can see what we really look like. If children are our most important resource, then why don’t we dedicate ourselves to their well-rounded upbringing? 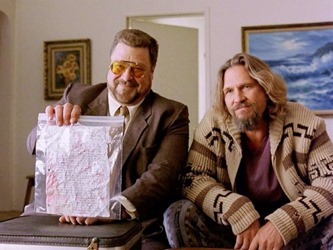 The classrooms of the future no longer exist in one building where we hide our future care givers. No classes are conducted throughout our cities and towns. In fields, on boats, in planes and even in our own work places. Children are given the opportunity to see world in motion, to understand its gears and to see how the older generations cope with essential life skills. A Dude school is anywhere there are children present with the portable pads that can link them to any part of the world with the simple click of a button or blink of an eye. Half of a typical day for a little dude would include learning the essentials, cooking, cleaning, math, reading writing, etc. The second half of the day is focused on their strengths, where they get to focus on their passion areas. If a child is into athletics then they spend the second half of their day dedicating themselves to that. It is in the latter half of the day when most of us humans being, tend to lose focus, lose interest and become tired. By having the children work on their passions in the second half we alleviate a lot of the wandering mind syndrome. In the future they really have thought of everything.

Yes this really does seem like a radical future does it not? Though at the same time it really kind of makes sense too. Why have we left the children alone out there for this long in cold, stark environments where we expect them to become these wonderful people? Maybe we really need to start reassessing now before the future smacks us upside the head.