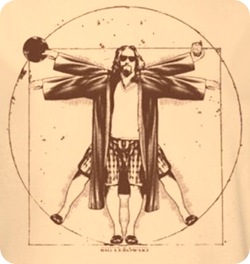 Thoughts Of A Dudeist Heretic

THE BIG LEBOWSKI
…Isn’t that what makes a man?

DUDE
Sure. That and a pair
of testicles.

In the forecourt to the temple to Apollo at Delphi are inscribed the words “Know Thyself”. It was here that all those years ago The Pythia, Apollo’s own Special Ladies, supposedly inhaled some high quality vapours from a chasm in the cave and spoke their orgiastic gibbering prophecies that influenced the kings and history of the ancient world.

Now, whether you believe that such trippy dames had a link straight to the divine or not is, of course, simply your opinion. It is that enigmatic phrase “Know Thyself”, which has been attributed to such ancient sages as Socrates and Heraclitus, with which we shall concern ourselves while your pleasantly inebriated eyes roll over this wee essay. Even old Jesus got in on the act in the heretical Gospel Of Thomas where he said as much, and don’t even start me on the Buddha … 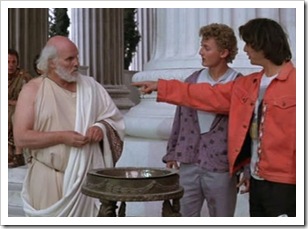 “But, uh, what’s this got to do with Dudeism?”, I hear you mumble through your herb spiked cocktails. Patience, young Skywalker, patience. Revealed, it shall be.

“Way out west there was this fella…”

Around the time of the first official Day Of The Dude some friends said to me after a typically cheeky Gonzo outburst that, “You’re not very Dude, Jay. You’re more Walter than The Dude.” I couldn’t understand their equating me and my Dudeism with Jeffrey Lebowski AKA The Dude and I had to grapple with myself to ask if I was indeed a Dudeist.

Well, I’ve mulled over it for long enough and my answer is a resounding, “YES! You Fuckers!” 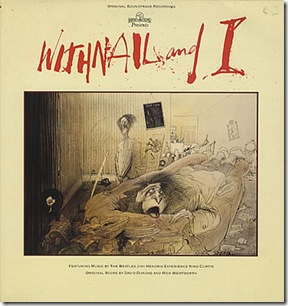 Dudeism appeals to me first and foremost because of my love of cinema and of The Big Lebowski, and of that whole durn human comedy found within. There now, I’ve admitted it. It is one of those films that once you had seen, you just knew it was special. Maybe, it took a couple of viewings but it got you in the end. A modern comedy that was actually funny AND canny. The drunkenly desperate British film, Withnail & I is another fine example of this.

So, I stumbled upon Dudeism and got ordained on the 20th of January, 2010. It seemed to me to be a religion disguised as pop culture disguised as a philosophy and there was no “god” baggage, which was fine by me, having grown up in a Baptist household and being a questioning agnostic since I was ten. 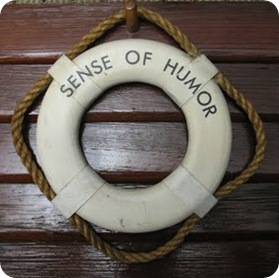 So, what was it that drew me to the character Jeffery “The Dude” Lebowski and his cohort of loveable misfits, Walter and Donny?

It was their integrity. They were themselves and that was that. The Dude’s laid back stubbornness in being The Dude, Walter’s tenacity even to point of drawing a gun, Donny’s utter lack of everything, these qualities were appealing. That and the fact that TBL was a mere comedy film.

There, I said it.

These are the two traits that sum Dudeism up for me. Integrity and a damn fine sense of humor. The ability to laugh, rant with wicked humor or just shrug and smile at our fuck ups and the shit life inevitably throws at us, when the rug that we’ve weaved for ourselves is pissed on is important in this hectic dawning of the 21st Century to stop the men in white coats coming running with a giant butterfly net. Or maybe, in this mad culture it just hastens them to towards us. Who knows anymore? 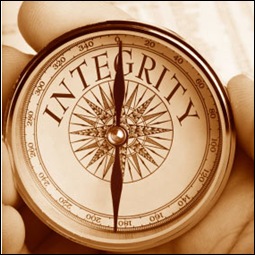 Looking at the Dudeism forum, it amuses me to see that a lot of the people put forward as Great Dudes are in fact very different characters from The Dude himself. Lemmy from Motörhead, Dr. Hunter S. Thompson, Charles Bukowski et al. Hardly laid back dudes at all. However, amongst all their ferocious diversity there is one thing that unites them. Their integrity and individuality in spite of all the pressure in society to conform to a type. I’m not talking teenage rebellion here but good old free expression and heavy side order of eccentricity.

Now, one could feel that I’m straying from the path of religion of Dudeism and onto philosophy here and maybe I am. But surely there is one thing that separates Epicureanism from Buddhism. Symbols. And luckily TBL is dripping rich with them from the visual to the idiomatic. 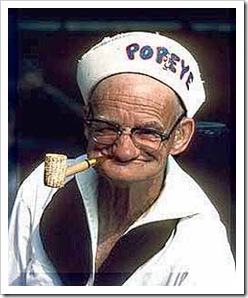 “I yam what I yam, and that’s all what I yam”, spoke that squinty eyed spinach munching sage. Or to paraphrase, “I know myself”, and I don’t think he was talking about jerking off manually here.

Why are The Big Lebowski, The Nihilists and The Jesus all eventually shown to be fakes, their own lives exposed as the shallow ways that they are?

Does that mean that the police chief of Malibu was actually staying true to his own violent impulse and so remaining true to himself?

“If you meet the Buddha on the road, Kill him” – Ninth century Buddhist master Lin Chi 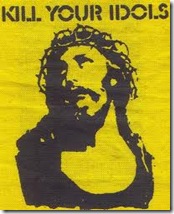 I am not Jeffrey Lebowski. Just thought I’d let you all know that. And I’m quite content being me, thanks very much. I have a job, Sir, be it badly paid, yet it has afforded me to live on three continents and the time to do some of the things I want and like to do. My hair is worn short although being a hirsute individual, my face has been graced with every form of facial hair from handlebar moustache to full beard. I do indeed like CCR, as well as Skynyrd and Drone Metal, and conversely hate The Eagles and if you’d ever lived in Asia for long enough you would probably hate them as much as I do too. I enjoy the odd Caucasian or oat soda like the next drunk but smoking dope or other mind-revealers I can live without, except for special occasions or experiments. I also write comedic and violent stories and edit a pulp fiction magazine that our very own Rev. Ed Churchman has contributed to. Oh, and sometimes I dig wearing a tie. 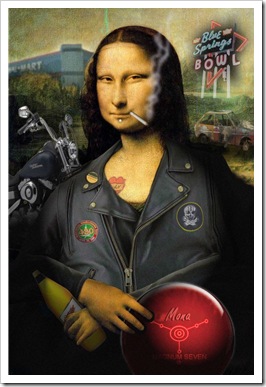 I’ll say it again. I am not Jeffrey Lebowski.

Many Dudeists seem to think that Taking It Easy means acting in exactly the same way The Dude would. The question, “What would The Dude do?”, has become a tenet for Dudeists but should it be taken at face value?

What if the way the Dude works somehow contradicts your own integrity?

I say, ask yourself the question and then do what you do.

Does this questioning not make me a Dudeist? If so, I’d be happy to be excommunicated resting in the knowledge that if Jeff Lebowski was here, he’d be nodding right along with me while I poured him another glass of Italian wine.

The realization that one can only truly Take It Easy after one knows who it actually is that is doing the taking-it-easy is tough but true. I hope and feel fairly sure that Dudeism is not just a way of life for Jeffrey Lebowski copyists (or what I call “Lifestyle Dudeists”) which are great at a Lebowski-fest and resonate with

certain individuals but not with everyone and just because you have a lick of Walter in you, it doesn’t mean that you aren’t a Dudeist as long as you recognize it and accept it as yourself.

Taking It Easy takes many forms, my erstwhile friends. For some it is going on a Gonzo writing spree, for others its playing bass so loud that your neighbor’s lawn dies, and for others still its chillin’ at home with your family and friends.

I am not The Dude.

I am a Dudeist.