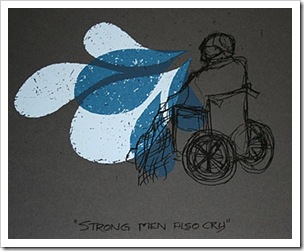 Ready for the next big movement in art? Well, after Impressionism, Cubism, Surrealism and Dadaism it seems we’re finally ready for a groundbreaking new style. 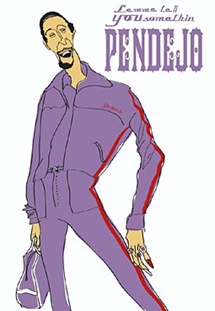 even got a write up at USA Today. Promises to be commended as strongly imaginable.

If anybody knows of any other Dudeist art shows, please let us know. Gotta feed the funky. And if any of you happen to be near Salt Lake City on or around February 20th, make sure to stop in. Tell ’em The Dudespaper sent you.

Be there, man. Give notes.