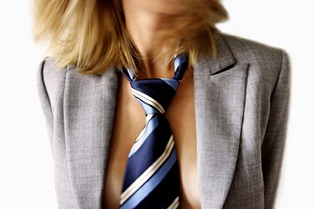 Well Dudes, it’s a hot one alright. Summer, huh? Seems to get hotter every year, and from what the scientific bigwigs are saying, it ain’t gonna about-face in our lifetime. When I first got to thinking about writing this article it was early May and already starting to come to a boil, but to be honest the early heat-wave began to fry my brain, and so six weeks later here I am with free time on a night-shift in a nice cool room able to let my thoughts flow freely.

And that, fellow dudes, is what I want to talk about here. How we keep our flow going, in spite of Old Man Heat trying to piss on our rug. Heat is a major agitator, and comes from a variety of sources, some of which we can control. Our own worst enemy is often our own body, and the number one way people help it cook them is through clothing. Now your average Dude knows all about this and has himself decked out for maximum airflow, ventilation and breathing. It’s just good sense! 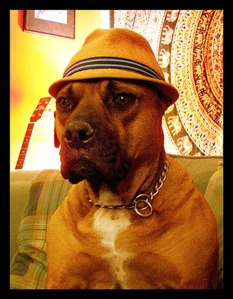 Humankind has evolved to shed its body fur in favour of a more flexible option, one where we get to decide how warm we need to be by adding protective layers of our own design and choosing. Pretty nifty, huh? The trouble is, the world’s not always the one big free-country we’d like and sometimes the fascists come in and tell us what to wear. And you know I’m talking about the ‘W’ word here. No, not the smokable W, the other W… the great put-out. As previously discussed in my article Dudeciples and the Pan-Dudian Nation, work is a necessary thing for the world, but what I never mentioned was that bosses weren’t!

Is it any wonder that the most uptight people in the world are those in high-powered jobs, who, incidentally, wear suits and ties? There’s a reason the necktie is nicknamed the noose, y’know. It’s the number one biggest aid to overheating a man can have to put up with, keeping the torso fully insulated for maximum discomfort. And, even when you loosed up a bit, you get a blast of warm, musky air right in the face. You need the flow, the torsal tao, Dudes. But there you go, that’s the man keeping you down again. 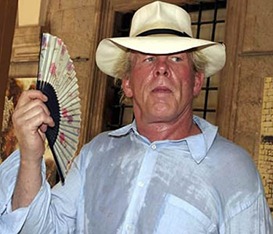 Fortunately, times are changing and most modern, forward-thinking offices don’t have a policy for men wearing ties, just like they don’t force women to wear skirts anymore. Now, if we can just get them to slacken up on the whole, y’know, tucking in policy for shirts, we might be getting closer to a more Dudely office environment. Corporate policy is a hard thing to fight, but fight it we can, under the right circumstances. Now, I don’t know who you might work for so don’t go trying anything silly, you’ll be the best judge of your employer, but there are two ways you can fight the noose.

1) Religious Grounds. As a Dudeist it’s part of our ethos to stay cool at all times. A tie is simply out-and-out against our principles if it causes discomfort. It’s an option, but if it’s going to affect your flow and your cool, then that’s a stresspass, my friend. You can argue that if Sikhs can carry the 5 Ks with them at all times, breaching laws on wearing crash helmets and carrying knives, surely a Dudeist not wearing a tie is a minor infraction on dress code. No one’s going to tell a Sikh to take off his turban in the office and get a hair cut, and nor should they, so why take it out on an abiding Dudeist? 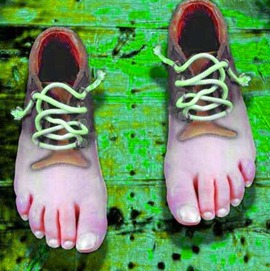 2) If this calling your boss up on religious discrimination doesn’t go down too well (especially if they’re the sort of mug-throwing reactionary that says Dudeism isn’t a real religion) then plan B is gender discrimination. If you can find anywhere in the dress code that says men have to wear ties but women don’t, I think that’s a clear case of gender inequality.

There is, of course, a big chance you’ll get nowhere with either of those arguments, in which case it’s time to undo your top button and loosen the noose a little as a fair compromise, and hope your paraquat of a boss doesn’t notice. Sometimes we just have to abide the crap for a while and take comfort in the fact that a little extra stress during the day can only enhance the enjoyment you get when you arrive home and unshackle your workaday bonds.

Is there truly anything better than unhitching the noose from your neck, untucking and unbuttoning that shirt and throwing the socks in the general direction of the wash basket? The freedom of airflow, the cutting loose, the tracendental state of shedding your clothing down to your comfort zone. That’s why we humans, coolest of the great apes, left out fuzz back out in the jungle in favour of a pair of shorts and a string vest. 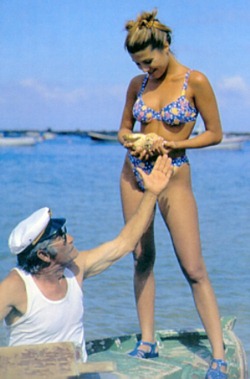 So, why do Dudes like open shirts and no socks (fashions by Jeff Spicoli)? Because you can’t let the heat addle your brain and stifle your body, that’s why. We know the secrets of walking comfort. We know the way evolution intended it. If it gets cold, throw in a robe before heading out to Ralph’s, that’s what The Dude would do. If it gets warm open some vents in your threads and slow yourself down, let your internal heater take a break.

We are Dudes, masters of our own cool. This summer, let us all celebrate either the weather you love, or if you’re a pale-skin like me, celebrate that it could be worse, if I wasn’t in tune with my own bodily flow. Keep ‘er cool, Dudes.

As a last thought, seeing as we have some summer left, and the infamous summer holidays (vacation, break, etc) are nearly upon us, perhaps the following link, courtesy of The Grand old Dude of York, will help you. Wouldn’t think about going to the beach without your jellies, would you? If you’re not into the whole flip-flop or leather-footwear thing, and espadrilles make your feet itch, that is. Well, thankfully, there is a place where you can get your official imitation Jeff Bridges’ Dudewear, at lameduse.com. Thanks GODOY!