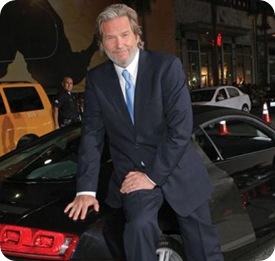 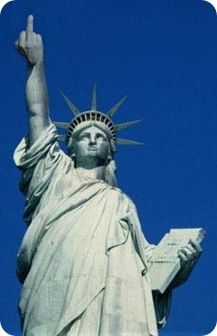 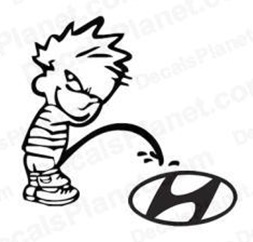 « Older Comments
Previous Post: Mixed Up In All This, Dude
Next Post: Rock and Rolling Out Naked: What’s an Air Guitar Hero?