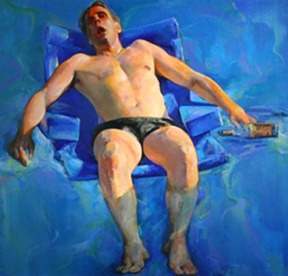 Well Dudes, I think we can all see St. Patrick’s Day a’comin’. And we all know what that means, right? Irish national pride, hand in hand with anybody else who likes to drink taking the opportunity to chug a few extras whilst it seems acceptable. Now, I’m not against this, each to his own and all, but I think it’s an apt time look at something very Dudely.

The mind is a very sacred thing, and although sometimes the body’s not always a temple, I’ve always considered the human consciousness to be something best not defiled. But how do we find the middle ground in a world of uptight thinkers and heavy drinkers? In this edition of Dude Simple I’ve chosen to look at keeping one’s mind limber and the virtues thereof.

A quote often attributed to Rabbi Nathan, an ancient Hebrew scholar, says: “At all times let a person be supple as the reed and not rigid as the cedar.” He then goes on to explain the advantages of being flexible and adaptable, and condemn the rigidity of the stubborn cedar. Now, we all recognize what he’s saying with this metaphor, don’t we? As Dudes, we know what a limber mind can achieve. 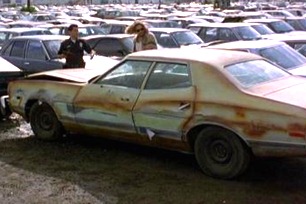 What I hope to explore here is not only the supple mind versus the rigid, but also versus the limp. What we strive for is the middle path of mental being, away from the stern and uptight ways of normal thinking but also away from the limp, lifeless mush of a soggy mind.

Now, I’m not sure what it’s like in your part of the world, but here in the UK most people seem to suffer from a lack of limbermindedness on a daily basis. They spend all week stressing at work, getting their train of thought all uptight and twisted into a grotesque shape, and at the end of the week they all head for pubs and bars and binge drink until their mind melts into a limp, soggy puddle that’s good for nothing. It’s a real problem, and being a lover of limberness, it scares me somewhat to think most people are missing this tranquil, clearheaded middle ground.

So, let’s talk a little about each of these states, shall we? What causes them and what comes of them. 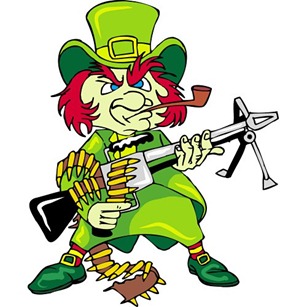 Most people you’ll ever meet are stuck in this sorry state. They have a fixed outlook on the world, and as such can be difficult to deal with in a lot of ways. The trouble with this sort of mindset is it tends to get perpetuated down through the generations. In some cases it’s ignorance, in some cases stubbornness, in some cases it’s down to aggressiveness, and in rare cases it’s all three.

It’s this sort of uptight state of mind that gives a man a cleft asshole. And, because of such inflexibilities, people tend to get angry and embittered when pressure is put upon them, or things outside their scope happen and they don’t understand why. Much like in the Rabbi’s analogy, when the wind blows, the cedar uproots, or snaps.

Having an uptight way of thinking is like putting on the blinders, you can’t see everything that’s there, and you can’t understand it. It’s something that Buddhists spend several lifetimes trying to wash out of their souls, for as we all know, the road to enlightenment is paved with clarity, and if you’re not looking at the whole picture you’re missing part of the message, and a lot of the experience.

So what can people do to come out of this state? The usual way people do this is with some kind of mind-altering substance, and the most common of these is alcohol. It helps people unwind and flow into a more relaxed state. Of course, the danger is that too much will cause the mind to go limp… 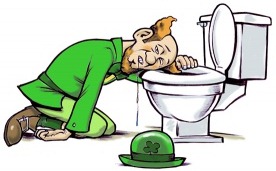 The fifth Buddhist precept asks people to abstain from clouding their perceptions. Usually, this is written as “don’t drink or do drugs”, but I think that’s a very uptight way of putting it. I don’t think you need a rigid rule to help you be flexible, I think you need to be aware of how well you can swim in that mind-altering sea before you drown.

I found some years ago that if I had one single small drink with lunch I’d usually go back to my office feeling less stressed and uptight, and I’d work a little better in the afternoon. This is because a little bit of mental lubricant can help undo your uptight mind. But the danger is drinking too much will tip your 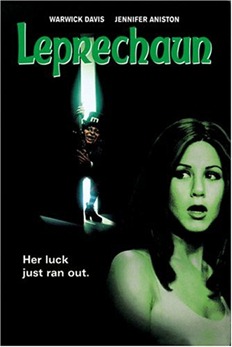 mind over into a mucky pond where clarity is about as far off as the other end of the universe.

Hard drugs, or abuse of soft drugs or drink will invariable soften you into this sort of limp state. And while it’s maybe fine to take a holiday there, so I’ve been told (and believe you me, I’ve never enjoyed being drunk at any time in my life) I’m not sure you’d want to live there. Although you’d be amazed how many people do. I don’t want to sound judgmental, but as a limber-minded dude, I’ve had to look after a lot of drunken colleagues on nights out, and I’ve felt embarrassed (and hung-over on top of it) when the roles have been reversed once or twice.

The limp mind is incapable of grasping a hold of any concept properly, and will usually drop it on the floor, tread on it in an attempt to pick it up and in some cases throw up on it. It can be just as damaging as the rigid mind, which is so stiff its fingers can’t properly grasp a hold of concepts and end up dropping them on the inflexible ground of reality as well. What we need to do with concepts is to caress them artfully and with care. That’s what limber minds do.

Now we come to the limber mind, the state of being we all aspire to be in. The limber mind hovers somewhere between the two other states, skipping the border of sobriety and

inebriation, staying well within the margins of each, away from the dangerous pits of rigidity and limpness. It is neither turgid nor flaccid, but rather a lean and agile state where we can see for miles across the conceptual landscape. Some people would call that open-mindedness. But, surely it’s more than just that.

People aspire to be able to think straight, but in this case what is meant by “straight” is rather “clear”, and straight and clear aren’t always the same thing. Let’s look at the humble snake, that very bane of Ireland that St. Paddy went over there to oust. The snake it a limbless little critter, who, if the bible is to be believed, was stripped of his arms and legs for committing the first act of evil on earth, temping and corrupting Eve. He crawls on his belly, he twists and he turns and yeesh, is that little sucker fast. If a snake wants to move it can really go some. And why? Because it’s got a completely limber body, man. How well would the snake move if it was rigid and straight? About as well if it was limp and floppy, lolling around like… well, a bandy-legged drunkard. The snake is a perfect example of how well the limberness of something can only make it work better.

Us limber-minded folks think outside the box, and if need be, we can worm our way inside and take a look-see around in there as well. We see the whole picture in life, without missing the edges, or looking at it all blurred. We know the ideal state of mind, and Dudes, aren’t we better for it?

A Caucasian here, an oat soda there, a herbal remedy once in a while…I’d call that responsible perception-herding. It keeps us away from being crushed against spiky rocks on the seabed of life without being too deep in seltzer to drown. A fine balancing act, and rewarding, too. Am I wrong?

So, maybe this is something to consider this St. Paddy’s Day, as millions of people go out to drink for no good reason, alongside those true Irish revelers drinking to the old snake-chaser on his special day. We drink to celebrate, because it makes us feel better, but too often it actually makes us feel worse. Can you find the middle ground? Of course Dude, you know the middle ground, you live there!

In closing, I’ll leave you with an old Irish drinking toast:

“Here’s to a long life and a merry one.
A quick death and an easy one.
A pretty girl and an honest one.
A cold beer—and another one!”

Previous Post: This Affliction Will Not Stand, Man!
Next Post: Put Dudeism as Your Religion for the New Census!