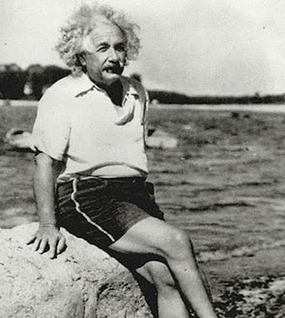 I’m at the Ol’ Duder Bar, as usual…not much doing at the Duder this afternoon…even lazier than "normal", if that’s possible. Louise slides another one across the bar…then comes the Remark that I know is way past due.

"Boy…you’re sure the guy to be writing about lazy wisdom lately Moondog. Do you claim to be getting wiser as you get lazier?"

I just look up at her and grin.

"You gotta get hip to the subtleties of Lazy Wisdom Practice Louise…chill Lou. Exude laziness until a palpable atmosphere…a deep silent pool…of laziness appears…and wisdom will show up to backstroke in it’s depths…"

"Your cockeyed take on ‘build it and they will come’, huh?"

"The irresistible vortex of Dudely Wisdom…"

This street performer in a court jester’s costume roams in and looks around. He bows with a sweep of his arms and introduces himself.

"Good day my good people…Quodudeian at your service! May I offer a few edifying quotations from a selection showcasing orators much wiser than myself in barter for a delicious libation?" 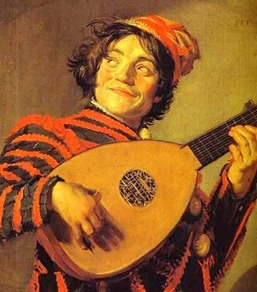 "See Louise. What could be lazier…huh? Just sit back and take in a string of one liners from our stand-up philosopher here. What’ll it be Quodudeian?"

"Shot and a beer. Any requests?"

Louise shoves a double shot of Jack and an oat soda across the bar to the jester. He downs the shot then take a long pull on the beer.

"You pick ’em Mr. Q. Better have some hot stuff…playing to a strange and jaded crowd here." 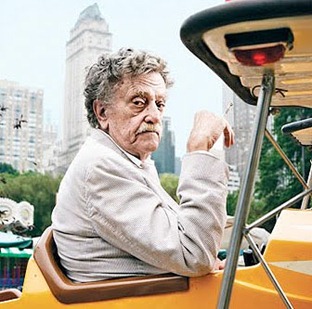 Several other Duder regulars from the other end of the bar and the pool table move closer and wait expectantly for the first wise utterance.

"After all…all he did was string together a lot of old, well known quotations. H.L. Mencken said that about William Shakespeare.."

He pauses. Deadly silence. He continues.

"O.K. then…just a reminder…I tell you we are here on earth to fart around, and don’t let anybody tell you different."

There is a brief pause…then the audience unclogs as the well known Vonnegut-ism sinks in. Everybody cheers. Quodudeian relaxes and begins to move and snap his fingers to jazz that only he can hear. Louise picks of the bottle of Jack.

"Does the Pope shit in the woods? The Dude" 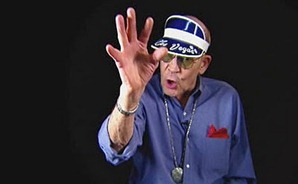 The crowd cheers louder. Quodudeian continues…bebopping…pausing for just the right amount of time between quotes.

"He who trains his tongue to quote the learned sages, will be known far and wide as a smart ass. Howard Kandel"

Lots of applause to that one.

"The taste for quotations…and for the juxtaposition of incongruous quotations…is a Surrealist taste. Susan Sontag"

“Life is the art of drawing without an eraser. John W. Gardner" 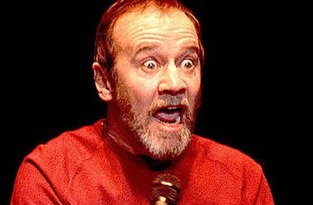 "Walter, he peed on my rug! The Dude"

"Basically my wife was immature. I’d be at home in the bath and she’d come in and sink my boats. Woody Allen"

"I don’t say we all ought to misbehave, but we ought to look as if we could. Orson Welles"

More people arrive. The word is out. Quodudeian knocks back Jack after Jack. Jumps up on the bar.

"Always do whatever’s next. George Carlin" 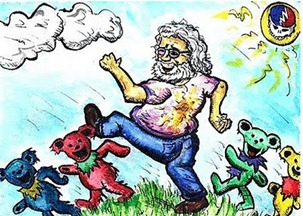 "Everything should be made as simple as possible, but not simpler. Albert Einstein"

“There is a theory which states that if ever for any reason anyone discovers what exactly the Universe is for and why it is here it will instantly disappear and be replaced by something even more bizarre and inexplicable. There is another that states that this has already happened. Douglas Adams"

"I read somewhere that 77 per cent of all the mentally ill live in poverty. Actually, I’m more intrigued by the 23 per cent who are apparently doing quite well for themselves. Jerry Garcia"

The crowd bravos and begins to chant… 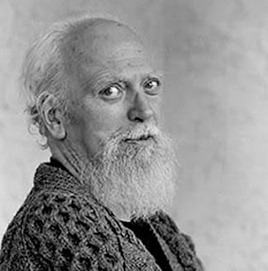 Louise looks over at me and winks as Quodudeian motions for the customers to quiet down.

"To whom it may concern: It is springtime. It is late afternoon. Kurt the Man said that."

He pauses, then continues…

…cheers and applause. Someone in the back answers…

"Who gives a shit about the fucking marmot! The Dude" 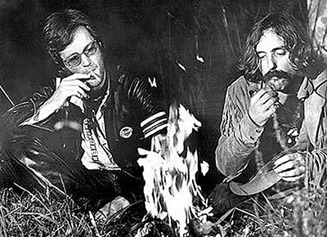 “Not if anything to say about it I have. Yoda"

“I had final cut, they wanted me to re-edit it, I refused. Dennis Hopper”