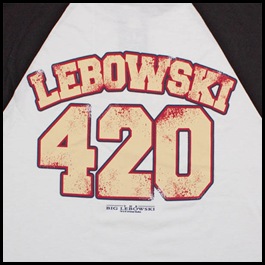 As our favorite film, The Big Lebowski clearly suggests, we Dudes sometimes do enjoy partaking of the “demon” (or “dude, mon” rather) weed. in more than a few scenes the Dude’s affinity for the ancient intoxicant is highlighted. Always polite, he asks permission before lighting up in other people’s domains, but other than that, there is a conspicuous normalcy in his taking of the toke. In the Dude’s world, doing a J is a casual affair, like kicking back with a koozie or chilling with a cigar. I believe many Dudes would like to reside in a world in which marijuana was regarded as an ordinary indulgence. 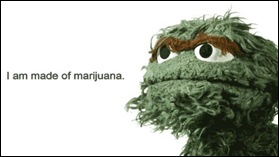 Now not every Dudeist hits the bowling pin pipe, nor is it required to live the Life of Lebowski, but one presumes that a fair share harbor a fondness for cannabis similar to that of the Dude’s. And that’s cool, that’s cool. Far from being some sort of new fad, Dudes have been partaking since before history started to record their stoned-age adventures. It is well documented that humans have been cultivating cannabis for thousands of years for rope, textile, food and for its entheogenic effects (i.e. “That shit was so good, I saw God”).

In 2008 Discovery News reported on an archeological find in China, which they found an ancient dude’s stash of chronic among other high value items. Curiously, 2,700 years ago a tall blue eyed European found his way to a tomb in China, and the items buried with him seem to indicate he was some sort of shaman. The bud with which he was buried showed clear signs of being cultivated for its psychoactive properties. Even today, it looks like it was some seriously kind bud. Sadly, it has degraded t 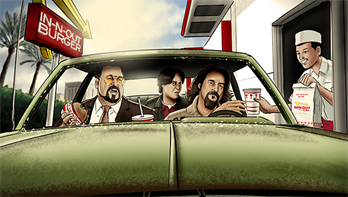 o the point that it wouldn’t get you high.

Many cultures have used cannabis for spiritual purposes. Legend has it that the Sufi monk Haydar discovered its ability to help him abide, and eagerly shared that knowledge with his irie monk brother shamuses. Sula Benet, an etymologist, argued that KENEH BOSM from the ancient Hebrew refers to Cannabis, and is one of the ingredients in the Holy Anointing Oil mentioned in the Bible. In Hindu traditions it is known as Bhang and is still used today by many a Guru. 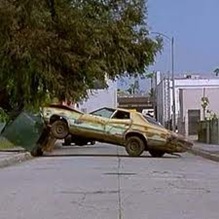 Yet some say pot is poison. This misrepresentation will not stand, man. Safer than brews are, dude! As far as risky behaviors go, cannabis use barely would make the list. Of course, if you think about it, nothing is absolutely safe: if you car window doesn’t work, and you toke while driving, you’re likely to hit a trash dumpster. Nobody would recommend driving and burning at the same time, but other than that there is very little risk involved with cannabis use. Studies indicate that it is near impossible to overdose on weed, where as legal alcohol is responsible for thousands of poisoning deaths per year. Also unlike alcohol and some other illicit drugs, cannabis seldom if ever leads to violence or crimes unrelated to possession. 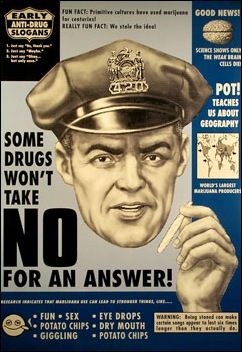 Yet cannabis remains illegal to posses in the US, although there are some states that allow for medical marijuana, and others have decriminalized its possession in small quantities. It remains a Schedule I (in the same category as heroin!) drug federally and thus can still get you in hot water despite what individual states decide.

The US spends billions every year trying to keep dudes from doing a J, so prisons are full of nonviolent cannabis offenders, most of them for simple possession. Even under the supposedly-progressive Obama administration cannabis arrests have continued to soar. Even medical marijuana dispensaries are not immune to the DoJ’s zealous efforts to keep cannabis away from those that might benefit from its many medicinal qualities. This is in contrast to what the president had said during his 2008 campaign. We believe that the president remains a closeted fan of the chronic, so perhaps he was high when he said it and forgot? 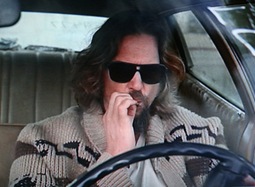 Calls for legalization have been making headway and more high profile world leaders and concerned citizens have been urging a better way to handle cannabis use among adults. More and more recommend Harm Reduction for drug policies world wide, the Global Commission on Drug Policy is one such entity calling for reform of cannabis laws and an end to outright prohibition. Recently the Latin American Summit began questioning out loud whether treating cannabis in a manner similar to alcohol might end many of their problems with crime. 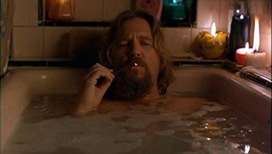 Polls have been showing a trend towards legalization and/or decriminalization among US citizens. For the first time in 2011 a Gallup poll found more Americans support making cannabis use legal for adults, 50% to 46% in favor.

So it would seem most people in the US would not mind doing a J or allowing others the privilege, at least while not behind the wheel. It is also a safe bet that most Dudeists wouldn’t mind either, whether you are a toking Dude or not I am sure we can agree that simply using cannabis is not something to get all uptight about.