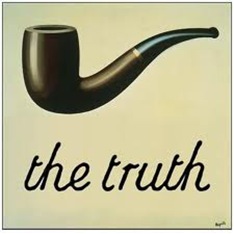 Hola Dudes. Another smattering of musings from the desk of Dude Simple. Or is it? How can you be sure? Maybe I ripped all this off from someone on the inner-net, or maybe I’m not even at a desk! How do you know? What’s real here? Well, all you’ve got to go on is the words I use to tell you and how I communicate the idea. This time around I’m going to look at the idea of The Truth and lies and how that fits in with our Dudeist ethos.

Truth. A state of actuality. When all forms of deception and misunderstanding are blown away The Truth can be revealed. My old mantra I still use from time to time is "The road to enlightenment is paved with clarity." This derives from the fact that you don’t need to actively lie to lead someone away from The Truth. The Truth and telling the truth are actually two different things. 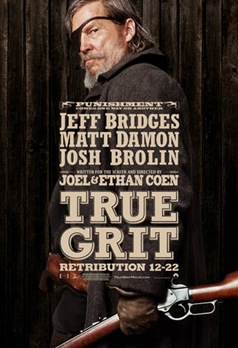 Where The Truth is a state of fact, when someone tells the truth they are giving an honest rendition of their own understanding, which may not be the actual Truth. It’s a tricky distinction that people often get muddled up. The true spanner in the works of Truth is the out-and-out lie, or what we sometimes call ‘the ringer’.

Now, there are varying opinions on when and if a ringer should be thrown. To throw a ringer is to actively deceive and mask The Truth and is a tool that should be handled with care, if handled at all. Buddhists do not believe in throwing ringers, because lies alter people’s perceptions of The Truth and reality, and so hinder people on the path to enlightenment (which is another source for my own mantra, back there). The only way, they say, to escape suffering is to understand The Truth of existence, to become an enlightened one, or Buddha, as they call it. So, from that we’d gather it’s best to keep the ringer in the car and not toss it out the window at all, for the sake of ourselves and others. 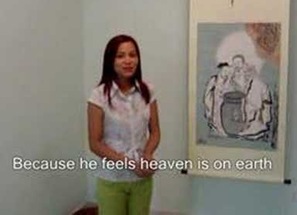 Although Buddhism is a close compeer of ours, the one that’s even closer is the other big eastern thing, Taoism. The Tao Te Ching is a collection of universal truths as written by the great Dude known as Lao Tzu. This guy, much like fellow Duddha Siddatha Gautama contemplating Truth under his bodhi tree, sat in the shade and mused over what he saw and knew of the world. If you’ve gotten your hands on a copy of this, or our own interpretation, the Dude De Ching, you’ll know that Lao Tzu’s truths are still as recognizably valid in today’s modern world as they were when he wrote them over two thousand years ago. 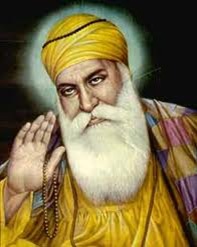 Another, sometimes overlooked, dudely religion is Sikhism. The founder of their order, and yet another great Duddha and legendary equalitarian is Guru Nanak. As a great believer in brevity he summed up the essence of his own teachings and the fundamentals of what became Sikhism with this simple explanation: "Realization of Truth is higher than all else. Higher still is truthful living". Sounds a bit like a crossover between that Big Sid and Lao Tzu both said, to me. Enlightenment, honesty and being true to yourself. That sort of thing says "dude" to me, man. 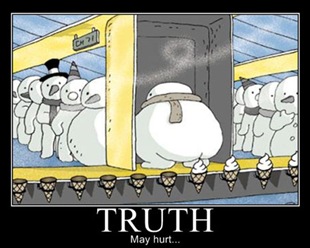 misunderstanding, we’re all in it to uncover and spread The Truth either for the direct benefit of humanity, or simply because we’re all living The Truth, even if we’re all telling lies. Better to know what you’re standing on, man, because just being told it’s a valued rug and believing it does not mean that it’s not really an empty patch of floorboards with a pee stain on it.

But, like I said, opinion is divided on this tricky little matter. We’ve all heard of the ‘little white lie’ right? Slippery little customer, if ever there was one. Now, some people may not believe in lying, and may not even carry a ringer, but do go for this soft and subtle option. It’s the one form of lying that is generally deemed acceptable, because it’s usually something that’s considered either small and not harmful, or, used with the intent of protecting people from The Truth when it might hurt them (The Truth can be a cruel mistress). 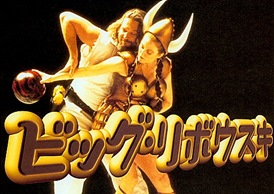 So, is that a good reason to throw a ringer? To protect someone? It’s certainly a very noble cause and one I would generally condone personally, but it is a tricky one to weight up. I’m not here to give you dudes moral lectures or preach about ethics, so let’s leave all that aside. I mean, if you’re a Dude, you’re already probably a pretty decent sort. We don’t seem to attract many lairs and a-holes, it’s not really conducive to our dudely nature. What’s certain, though, is that lying is a powerful tool and the ringer must never be underestimated, in any hands, yours or someone else’s. It’s not nice to open a suitcase you think is full of money and end up faced with a bundle of used undies. That’s the only thing I can say to consider on the matter. How does the ringer affect others if you decide to throw it out there? 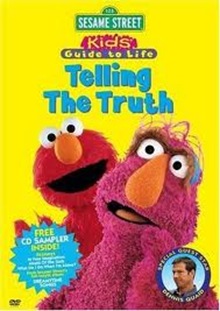 We’re all seeking The Truth. People are driven to finding out what is what in this world, and even the next. Truth is a solid state, and there’s no changing that, it’s all about knowledge, understanding and a clear path down that limber, winding road to Dudelightenment. Although the ringer is a powerful weapon, The Truth is even more so (I mean, it comes with capital letters for starters!). The Truth, as they say, can set you free. And that’s certainly true as far as Buddhists and Sikhs are concerned, and as far as Taoists know it. But is The Truth some kind of eastern thing then? It’s an everything thing, man. The Truth is all, and no matter what’s in the case when you open it, it can’t change the Truth, only mask it.

Here’s hoping that you all see you way to The Truth, each and every day, and the more we talk about ideas around here, the closer we come to it. So, let’s spread The Truth today, dudes, let’s start talking. The bar’s over there, man, pull up a pew and pour yourself a tall one. Mmm, taste’s good, doesn’t it? Fuckin’A it does! And that, my friends, is The Truth.