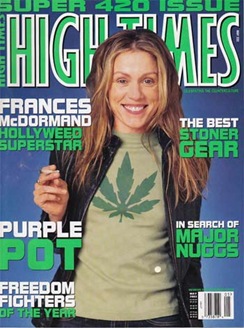 How females use the word dude

For some strange reason, academics cannot fathom why a woman would say dude to another woman. Not only that, they question why a well educated woman, such as myself, who has a masters degree would endeavor to use such language. Well, dude, check it out!

Being a chill chica from Cali, I can attest that “dude” has greater shades of meaning than just a way for two young men to address each other. I’m the girl who was nicknamed “Dude” because I would say “Dude, what’s up?” when a friend called me. It morphed into my friend saying just “Duuuude” when she called me. I instantly knew it was her. Another friend, asked, “Dude, how come you say dude so much?” I answered, “Dude, I don’t know.” All of this makes me an self-professed expert on uses of the word, “Dude.”

Let’s look at a fictitious conversation: 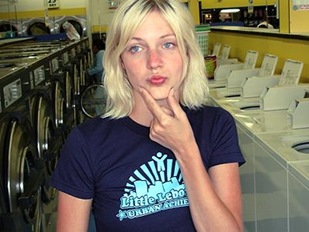 By using an exclaimation point, “dude” becomes a word which signals others to pay attention—an interjection. Person #3 takes “dude” to a whole new level by extending it over the u. Person #3 expresses sympathy, dismay or surprise at the events which have transpired. Confused?

A chill chica like me can’t comprehend the confusion when Dictionary.com spells it out so nicely for the last word that shared a cross-gender expression; man.

Slang. a term of familiar address to a man or a woman: Hey, man, take it easy. –interjection
Slang. an expression of surprise, enthusiasm, dismay, or other strong feeling: Man, what a ball game! 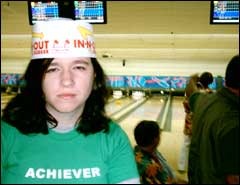 Man! How could you forget? This was seen frequently in popular film and television. Perhaps the very people who are confused by a chick saying, “Dude” often used “Man” in their day without regard for the address going to a man or a woman.

Let’s change Dictionary.com to include these very real meanings of Dude:

Slang. a term of familiar address to a man or a woman: Dude, chill.
–interjection . an expression of surprise, enthusiasm, dismay, or other strong feeling: Dude! Where’s my car? Or just: Dude! Also: Duuuuuuuude! Or even: Duhuhude! 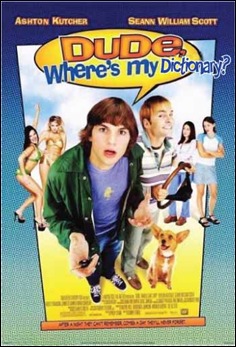 In case interjections confuse you, here is an updated Schoolhouse Rock explanation:

By now it should be clear that many uses of the word “dude” are acceptable coming from a woman.

Dude, my work is done.