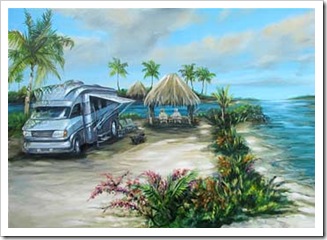 The historical origins of most ancient religions often lack a verifiable frame of reference.

Somewhere down there beneath the dusty layers of myth, dogma, and at least 3,000 years of beautiful tradition, there were dudes that a wiser fellah than myself named Karl Jaspers dubbed “paradigmatic figures.” Now, paradigmatic figure…that’s a phrase no one where I come from would self-apply, but Jaspers says these dudes (the Jesus, Siddhartha Gautama, etc.) were the fellahs who got the ball rolling on the world’s major religions. 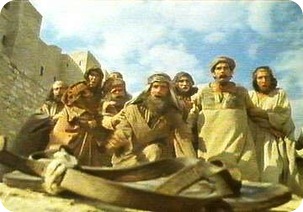 While these dudes are still widely revered/worshipped today, the truth is we don’t have many factual (versus scriptural) leads on who they really were or what their early followers were like. In fact, many of these founder dudes didn’t even write the bulk of their worldviews. What record we have of them and their followers consists of faith documents written (and re-written and re-translated) years, decades, and even centuries after the founders had made it to the finals.

Not so with our ethos, Dudes. Although we may be the world’s slowest growing religion, Dudeism is rapidly becoming the world’s most well-documented one as well. In just the past year alone, the Dudely Lama has written down the origins of Dudeism, was featured in an advertisement and on a few radio programs…the Arch Dudeship was also interviewed earlier this month on radio, but the podcast of it may have been hidden away in a Dead Sea cave or something, because we can’t find a link for it. 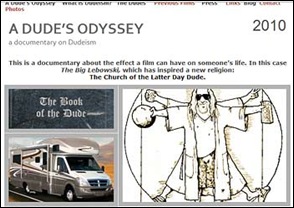 And I happen to know there’s a little Dudeist documentary on the way. It’s being filmed right now by some of our British brother shamuses (Dominic Graham-Hyde, Charlie Harris, and director Richard Butchins) who are traveling a-way out west, hot on the trail of documenting “the new-found faith of recently ordained Dudeist Priests as they go searching for connections with other Dudeist Priests in the United States.”

You can follow the progress of A Dude’s Odyssey by checking out their blog. There’s also a link at their site where you can donate a bone, or clam, or whatever you call it to help them conceive their film. What’s more, you might even be able to appear in the film if you get in touch with them!

Radio, film, the internets…I guess that’s how our whole durn religious phenomenon perpetuates itself across the sands of time so that future abiding dudes will have this technological library to give them a historical frame of reference.

I don’t know about you, but I take comfort in that.