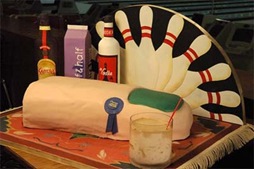 And a good belated Day of the Dude to you!

For those of you who don’t know what I’m blathering about: “The Day of the Dude” is one of Dudeism’s highest holiest days (as opposed to the high holy daze we celebrate throughout the rest of the year). The holiday commemorates March 6, 1998 BD (Before the Dude)—the day our Sacred Source, The Big Lebowski, was first incarnated on movie screens across North America and in the world’s collective consciousness. 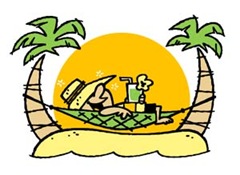 Sorry we had no big what-have-you here at The Dudespaper in remembrance of this hallowed event. The Brother and Sister Shamuses here at St. Da Fino’s decided against making a fuss about The Day of the Dude because, well, to be honest with you, we had forgotten all about it. It was kind of a bummer at first when we realized a couple weeks later that we had forgotten, but then we figured what more appropriate way is there to celebrate a Dudeist holiday than to forget that it’s even happening? 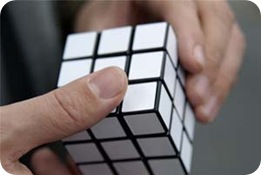 Based on that insight, the boys down in the Holiday Lab are working in shifts to develop a new Dudeist holiday called “Is This a—What Day is This?” Day. You’ll be able to randomly observe it on any day of the week when you realize that you’ve forgotten what day of the week it happens to be. I’m kinda celebrating that day right now, in fact.

Before I lose my train of thought entirely here, though, I wanted to share some ruminations on how The Big Lebowski—and I’m talking about the movie, here—is the perfect manifestation of our Dudeist ethos. 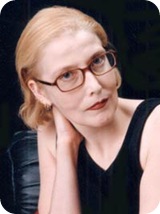 Now, I know the story that the movie unfolds for us teaches all about the way of Dudeism. But the movie’s path from relative flop to enduring cult classic also purty much exemplifies our whole worldview. Think about it…When it was released a way back in 1998, some real reactionary critics dismissed The Big Lebowski as a bum movie that couldn’t achieve commercial success on a level playing field. Considering that the Oscar-winning Fargo had been such a critical and popular hit, TBL, like its languid lead character, appeared to be just a deadbeat flick that the square movie-going community didn’t give a shit about.

Like the Dude, however, our Sacred Source shrugged off all the un-dude reviews and all the studio’s uptight questions about where the box-office profits were and it did so with a defiantly lackadaisical “Fuck it.” Although the movie seemed doomed to have the darkness of obscurity warsh over it like a black steer’s tookus on a moonless prairie night, it abided across the sands of time and became, on its own terms, a celluloid beacon giving comfort to all us sinners in an un-dude world.

There is an unspoken message in all of this rambling of mine, of course, and it involves abiding. 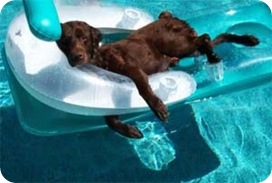 In my previous column I defined “abiding” for us Dudeists as “to endure without yielding.” The Big Lebowski as a film has certainly achieved that modest task, and in the process, has gathered together around it a diverse, worldwide community of fans. Similarly, when we as Dudeists practice abiding—enduring the strikes and gutters without yielding our true selves—we also attract friends who are doing the same.

Not only do these friends enter our lives a result of our practice of abiding…they also help to enhance and support that practice as well. Which brings me to…

The Dude abides…yes, he does indeed. And as I discussed in Abide Resource Number 1, a lot of his time abiding was spent alone listening to music (when he wasn’t having the occasional acid flashback).

Taking the time to abide by yourself through zoning out or tuning in to whale song (or one of my favorites, the planet Jupiter) is necessary for takin’ ‘er easy (our ultimate goal as Dudeists), but so is abiding with our friends. The Dude, of course, had Walter and Donny as friends, which has raised one of Dudeism’s most vexing questions (apart from “What the fuck are you talking about?”): How did these three disparate characters befriend each other? 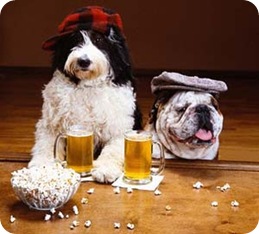 For me, it comes down to that core practice of Dudeism: abiding. We know the Dude abides, but in their own way, so do Walter (who is shomer Shabbos, which is basically Hebrew for “abiding,” loosely translated), and Donny (he’s a surfer, after all…am I wrong?). In friendships based on abiding, you don’t have to be (or even want to be) carbon copies of each other but that’s the point…You recognize something authentic and unyielding in them and they see it in you as well.

That’s what I mean by when you practice abiding on an individual level, you attract others who are abiding in their own way as well. In abiding friendships you can be who you really are and they can be who they really are, which in this uptight, conformist world is really cool. It’s like a wiser fellah than myself, C.S. Lewis, once wrote, 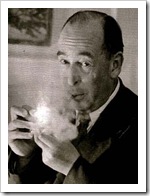 that they have in common some insight or interest or even taste which the others do not share and which, till that moment, each believed to be his own unique treasure (or burden)…
…All who share it will be our companions, but one or two or three who share something more will be our Friends. In this kind of love, as Emerson said, “Do you love me?” means “Do you see the same truth?” –Or at least, “Do you care about the same truth?” The man who agrees with us that some question, little regarded by others, is of great importance, can be our Friend. He need not agree with us about the answer.

Walter, Donny, and the Dude may not all agree on the answer for everything, but they do share the common ground of abiding.

Same goes for us Dudeists. Abiding alone is cool, but it’s also far out, man, when you have an abiding friend you can turn to as you brush off the ashes of a shitty and say, “Fuck it, Dude. Let’s watch The Big Lebowski.”