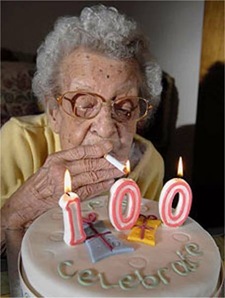 No Frame of Reference:
Musings from the Arch Dudeship

Just finished relaxing in a marmot-free bathtub listening to whale songs, a cloud of unknowing wafting around me in a candle-lit room.

At around the time one of the whales does something like a Sonny Rollins riff, it occurred to the Arch Duder that it’s been ten years since The Man for His Time and Place blew into our collective consciousness like a tumbling tumbleweed.

I’m talking about the Dude, here. A lot’s changed since he first came along back in the ’90s to take ‘er easy for all us sinners — a lotta ups, a lotta downs, and a lot of strands that haven’t made a whole lot of sense to me, to tell you the truth.

But a lot’s remained the same, too. Like Maude, feminists continue to find coitus a zesty, natural enterprise. Like Karl Hungus, nihilists continue to believe in nuhsing. There are even a few fucking Nazis still running around (say what you will about their ethos). And no matter how technologically sophisticated and wired we become, I suspect most of us still jerk off manually. 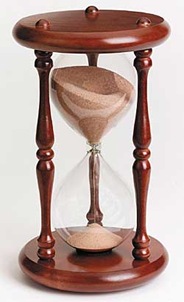 Through all these strikes and gutters and what-have-yous, the Dude has abided across the sands of time with us.

As Dudeists, we take comfort in that. But while we like the Dude’s style, I’m sure many of us can’t help but wonder: how was the Dude able to abide, even when they peed on his fucking rug? How did the Dude keep from going over the line into a world of pain?

Some believe it was the strict drug regimen he was on; others believe that although he may have made us laugh to beat the band, the Dude?s only just a made-up character in an offbeat movie that came out ten years ago.

But when you really think about it — like I just did in the tub — can’t that be said of all us (especially if you’re on a particularly strong drug regimen) — Isn’t this “reality” we’re in just an endlessly offbeat movie with all of us playing characters we constantly make up in a random, sometimes hard-to-follow story?

When the Voyager spacecraft was a way out near Saturn, Carl Sagan had it take a photo of the Earth. When he saw the picture of our pale blue dot punctuating the eternity of space, he wrapped it all up by saying our planet was “a very small stage in 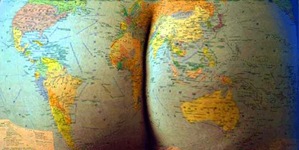 a vast cosmic arena.” He went on to say, “There is perhaps no better demonstration of the folly of human conceits than this distant image of our tiny world.”

We Dudeists don’t have to venture out to the rings of Saturn to find that out, though — We have the Dude abiding right here with the rest of us made-up characters in this here comic/cosmic story.

Aw hell. I done blathered on enough. And besides, it just occurred to the Arch Dude that I’ve been sitting here naked and dripping wet all this time.