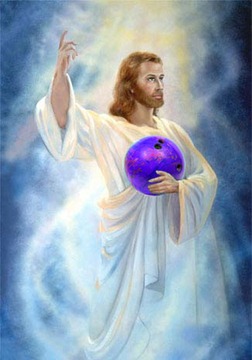 I’ve tried this theory out on university and ecclesial superiors and they’ve not been impressed. So let me try you, gentle reader, and see what you think.

I think slacker movies are a profoundly Christian thing. What looks simply like escapist nonsense or celebration of nihilism has a great deal to do with ancient Christian wisdom on the good life.

Exhibit A is “The Big Lebowski,” the cult favorite put out by the Coen Brothers (for a sensitive theological reading of the entire Coen oeuvre, see here). Jeff Bridges’ character, “the Dude,” bops from scene to scene in his life, smoking dope, bowling and working hard not to care about anything. His proudest accomplishment is that he wrote the “Port Huron statement. The first draft, not the compromised second version.” He was part of the “Seattle Seven,” in a great caricature of 60s radicalism. But he’s 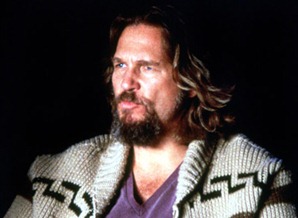 proudly unemployed now. Rarely a scene passes in the film in which he’s without his favorite drink, a white Russian (as a bruiser pushes him into a car in one scene he protests: “Hey, careful man, there’s a beverage here!”). And he spouts pearls of wisdom like a modern-day Buddha on Ritalin: “Well, that’s, just, like, your opinion, man” (fellow Lebowski lovers, please insert your favorite line here).

The Dude also happens to be the patron saint for my generation. Baby Boomers: be very afraid. We’ll choose your retirement homes and executive your living wills soon. 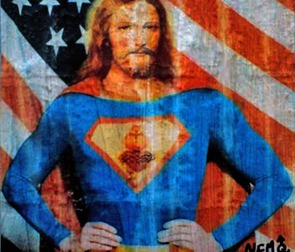 The desert fathers and mothers of the ancient church warned against despair. The demon usually strikes in the early afternoon, asking if all we’re working to achieve is worth anything and whether we’re not better off dead. The ancient Greek word the monks and nuns used was “acedia,” and contemporary spiritual writers have also fingered it as a crucial obstacle to the spiritual life. Mother Teresa, with her now-famous multi-decade struggle with the silence of God, is a sterling example of the power of this demon. One of the holiest people of our age felt that acedia got the better of her most of the time. 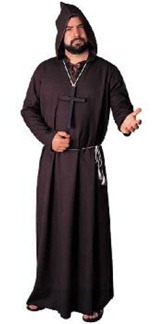 Needless to say the Dude was not afflicted by this particular imp. That’s because the Dude is the perfect exemplar of “apatheia.” Careful now, there’s a false cognate to this word. Apatheia in the ancient church meant refusal to be acted upon by the desires that play us. For the monks it meant to act, actively, out of love of God and neighbor. The Dude seems, 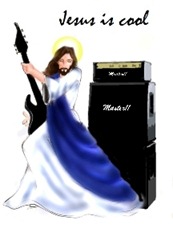 in one way, apathetic indeed in our English sense of not caring. The Big Lebowski, a millionaire who shares the Dude’s given name, accuses him of simply being a ne’er-do-well. “The revolution’s over! The bums lost!” he bellows. But the Dude actually cares about a lot of things. He cares about bowling and his friends and his vices. He’s willing to risk his life for his friends or even a job he’s been asked to do. He’s just not willing to care about what people like the millionaire want him to care about. He’s not pursuing career, money, relationship, children. In short, he’s rejected advancement. Ladder climbing. Success. The very things most of us chase so vehemently they threaten to compete with our pursuit of the true God, fleshed in Jesus.

The ancient monks and nuns rejected those things — especially money, sex and power — as competitors for their devotion to God. Most of us have not rejected them outright. Just so, they endanger us more than they did our monastic brethren, for we hesitate to name them as potential idols. 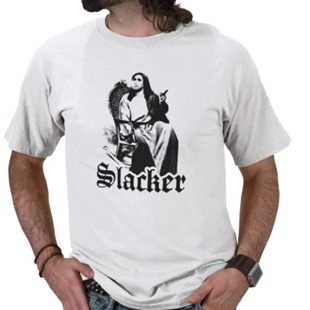 But their power as good gifts of the Creator God tempts us deeply to worship them, to arrange our lives around them, to die for them even. The monastic witness of rejecting them outright is an important one to keep alive (and this is done exemplarily in the New Monastic movement, an example of traditioned innovation if there ever was one).

The Dude rejects money and power too. They simply don’t hold sway over him the way they do over most of us. Even his non-rejection of sex is interesting, for what he actually rejects is fatherhood. Peter Brown has shown that the ancient Christian rejection of sex is actually rejection of building a family empire, of having children to carry on the family name and passing on multi-generational wealth in a desire for secular immortality. The Dude is not interested in any of that either. He just wants to roll. 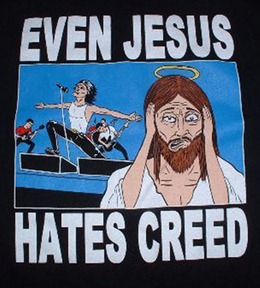 And, just so, he’s an appropriate patron saint for Gen X. He’s a friend, a bowler, a slacker, someone willing to tell a hard truth to a friend, and someone passionately devoted to avoiding achievement. Those of us with the hammer down in avid pursuit of achievement do well to take note.

Jason Byassee is an executive director of Leadership Education at Duke Divinity.