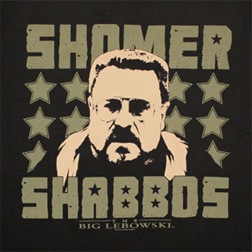 Arch Dudeship here. It’s good to be back at St. Da Fino’s and the ol’ bungalow after a brief sabbatical from the monastery (or “high-atus”, in the parlance of Dudeism).

Now, a sabbatical. It may seem odd that a Dudeist would need to self-apply something like a sabbatical to her or his life. After all, the word “sabbatical” is derived from “Sabbath” which, when not referring to Ozzy Osbourne’s old band, comes from the word “shabath” which many etymologists concur essentially is Hebrew for, “Will you just take it easy, man.” 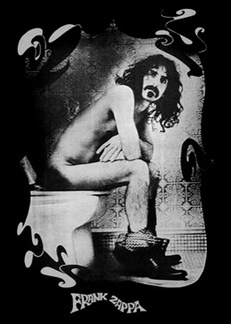 Sometimes, however, I think it’s necessary for even followers of our laid-back ethos to just take it easy from the whole concept of “just takin’ ‘er easy”. You know what I mean? Sometimes there’s a time when our thinking about abiding becomes so uptight and self-conscious that we’re not actually abiding anymore. It’s like our Dude De Ching says:

Dudeness that can be known is not Dude.

Or like the old adage many neo-Zappalonians live by:

Shut up and play yer guitar.

So, yeah, I took a sabbatical from all the intellectualizing and conceptualizing and verbalizing and proselytizing and what-have-you-izing that we sometimes have to do as a growing religion. Doing so fits right in there with our worldview and can help keep our minds limber enough to experience the enduring wordless reality that animates the heart of our holiest-of-holy mantras: “Just take it easy.”

And besides, the truth is, Dudes, a few months back I went out for some holy creamer one night, and, well, made a wrong turn along the way and lost my train of thought for a while. 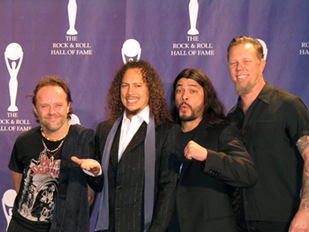 Anyway, regardless of how I got into the inchoate depths of experience that’s out there really takin’ ‘er easy beyond our monastic walls, I wound up truly abiding and did some much-needed deep dudeitation, while avoiding some real reactionaries, and delving into some of the imponderable metaphysical questions at the heart of our religious life, such as: “Why did the Dude become a roadie for a bunch of assholes like Metallica?”

As an FYI, I think I may have had an epiphany regarding that question in all my sabbatical ramblings. Check out this here video of the MC5. Back during the Dude’s days as a member of the Seattle 7 and after he wrote the uncompromised draft of the Port Huron Statement, it’s most likely he would have been an avid fan of this radical SDS/White Panther/Yippie-oriented rock band. 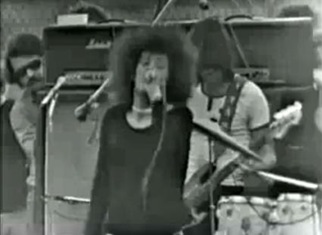 In fact, in the MC5 video link provided here by our tireless webDudester, there’s this fella I want to tell you about. A fella that appears at around 0:06, 2:51, 3:04, 3:14, and at various other places in the video footage. In these instances, you can see him peering from behind an onstage amplifier. Now, I may be having an occasional acid flashback here, but the dude in these clips sure looks like the portrait of the Dude, our Dude, as a young man, does he not?

All right then. Sooo…yeah. While there may be no literal connection here…I mean, I know the Dude’s a fictional character and all…well, maybe he is…but, anyway…Um. What’s my point?

Hmmm. It’s down there somewhere…Something about the Sabbath and how we just need to really take ‘er easy instead of just thinking or talking about how we’re taking it easy?

What in God’s Holy Name am I Blathering About?

Well, whatever my point was, I believe I wanted to end up saying something here about the Arch Dude’s recent radio interview on New Year’s Day. 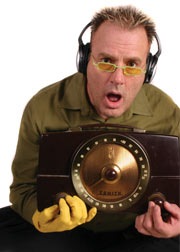 Yea, Brothers Shamuses and Special Ladies, I was spreading the Dude word (or making a feeble attempt to do so) on RadioBroadcasting.com‘s Jack E. Jett Show. I found Jack, who claims to be the inventor of the sidewalk, and his crew to be uber-cool. As long as they’re on the air somewhere online, I’m going to keep checking them out. (Listen to this beginning of an interview that Jack did with a real reactionary last summer…and, yes, Jack, Dudeism is cool with and welcomes all sexualities).

I sure hope their effort to do new and exciting things in radio/Internet technology is the wave of the future, dudes.

Unfortunately for me, despite all Jack and crew’s innovative electronic devices, the Arch Dudeship still prefers to spout off manually (i.e., face-to-face). Fortunately, as of this writing, there’s no podcast of our interview available. [UPDATE! You can download the interview here!] Even so, I think it went ok overall. I enjoyed it, anyway. Still, I can’t seem to shake the uneasy feeling that when talking on the show I came across sounding like Don Knotts after a helium-snorting binge.

Nonetheless, Jack and everyone were definitely compeers and even he expressed an interest in joining our growing ranks of ordained Dudeist priests (I sure hope he makes it to our ecclesiastical finals). He even said something about having the Arch Duder on his show again (but that may have just been the helium talking on my part). 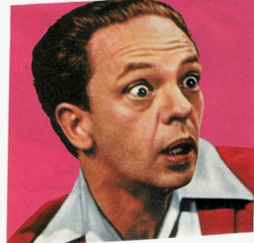 Anyway, it’s certainly nice to see the Dudeist ethos spreading throughout the Internet consciousness like an ample dollop of fresh creamer lightening up a tumbler of dark, heavy Kahlua. Let me know if there are other media outlets out there that might be open to hearing our answer for everything. If they’re into the whole Don-Knotts-on-helium thing, I’ll be there for an interview, man. You can reach me at [email protected].

Well, it’s about time I wrapped this here column up with a blessing of some sort for the, well, I can’t call it a new year, ‘cause what’s a new year? Aw, hell…a blessing for this time and place, then.

“Another year’s over and a new one’s just begun.”
Lord, you can imagine where it goes from here.
As we roll out naked across the sands of time,
Let us hope he fixes the cable and we make it to the finals.
Let us not drag that negative energy from 2009 into the tournament.
Let us go with the cosmic flow that makes
This helluva White Russian of life what it is. 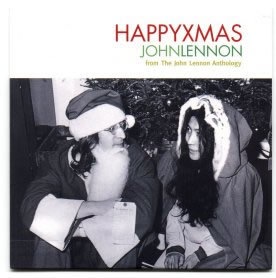 Yes, there’s a lotta strands to keep in our heads, man.
Strikes and gutters.
Ups and downs.
Nihilists and reactionaries.
Beavers and johnsons.
But we can’t worry about that shit.
It’s just the stress talking.
Life goes on, man.
And through it all, the Dude abides—taking her easy for all us sinners.
Let us take comfort in that and roll into this New Year
With smiles on our faces and without feelin’ like the good Lord gypped us.
No matter what happens to us in this here year the cosmos is about to unfold,
Let us just take it easy, man,
And let’s not forget—let’s not forget, dudes—
that say what you will about the tenets of Dudeism,
Hey, at least we’re housebroken.
Um Lebowski Uuhh. Uuumm Lebowski Uuuuhhh…etc.

Previous Post: If You William it, It Is No Dream
Next Post: Jeff Bridges on Charlie Rose